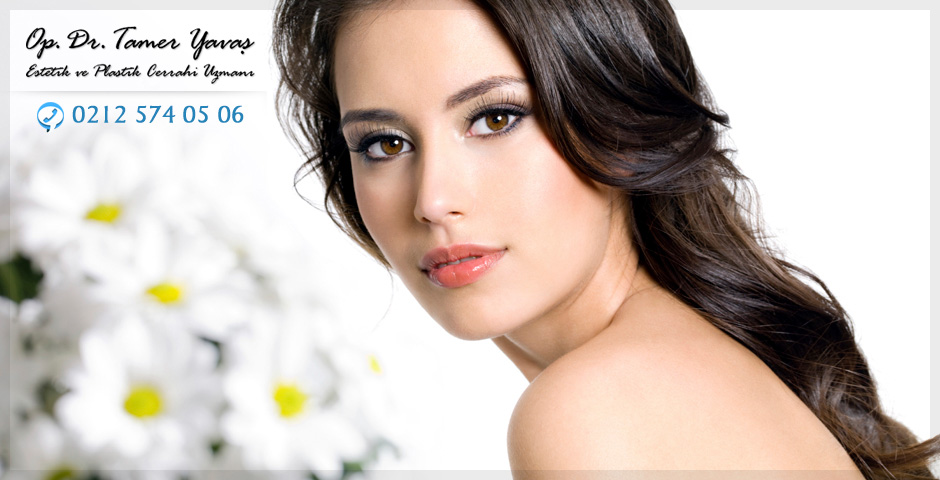 Means is changing of the shape of the nose according to patients desires and acceptiable aesthetic norms . There are more than one surgery technique for rhinoplasty. Basically it can be divided in to two.  Open technique and closed technique. Open and closed techniques are also subdivided with dorsal preservation  and nonpreservation. In open technique, part of the nose which is located  between two nostrils are cut ( called columella ) and skin is totally elevated from underlying structure  In closed one, the structure which has been described  before (columella ) is not cut.

What is preservation means is anatomical structures of the nasal dorsum left intact during decreasing the dorsum of the nose . On the other hand Nonpreservation is while decreasing the hight of the nose, roof of the nose is  taken out and then roof is reconstructed again by some cartilages and some maneuver . How we choose the technique for the patient is depend on patient needs , desires and previous surgery if its exist.

But the most importing criteria is the experience of the surgeon which technique he or she is used to do. So I prefer closed preservation technique more than 90 % of primary cases . But the right way is leaving the decision to your doctor who will perform your operation.  Rhinoplasty operation generally is done under general anesthesia which means the patients completely sleep. If breathing problems coexistant , these problems can also be solved during rhinoplasty .

The day after of surgery,patients are discharged from hospital  with some recommendation and simple drugs. Follow up Schedule changes from doctor to doctor. My Schedule is like that, 3-4 days after surgery ı see my patients if ı use internal splint ( usually ı dont use ) during surgery to take them out. And then at 6-8th day ı see again to take small braces on the nose. Although  nose healing process takes one year , in most of the patients it recovers with an extend that it does not affect daily life within 7-8 days.